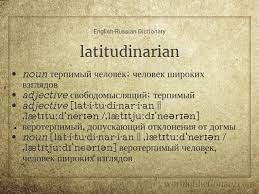 Yours truly considers himself
(courtesy obsessive compulsive fixation
with alphabetization even when dreaming
counting sheep jumping
over figurative fence by first name)
drawn toward being abecedarian,
albeit hankers being agrarian, yet
I consider myself suburban simian
(a garden variety Homo sapiens)
no more significant than alcyonarian

for proletarian class of population
once upon bajillion years
in the past initial life forms
similar to radiolarian
propelled themselves thru primordial sea
after lapse of eons diverse riparian organisms
with nary a hint of vocations such as
rosarian, sanitarian, sectarian seminarian
dedicated worker still going strong
as septuagenarian, or sexagenarian.