Children of Heaven
by lolanickson
Year:
2020

The film Children of Heaven (1997) by Majid Majidi tells a story of two children from a poor region in Tehran who have to wear one pair of shoes when the older brother, Ali, has lost his shoes. As they should go to school, Ali decides to wear the sister’s pink Converse at midday and, thus, gets a chance to continue studying. The whole adventure starts from this simple and genius plan when an innocent pastime turns into a serious test for the children who overcome life’s obstacles with dignity and tenacity. However, the story has a symbolic background of religious and social messages. The director transfers the idea of interrelation between bad and good things which always have consequences in the world, revealing the hidden logic of life in the context of such Muslim values as obedience and equity.
Trying to get a new pair of shoes, the brother and sister come across various obstacles and find themselves in difficult and dangerous situations. In one of the episodes, Ali takes part in the race, where he comes in third. He puts much effort and tries desperately to gain victory to be able to afford basic things. In this case, the film also captures a large gap between social classes since some people are making a video of the race, what demonstrates that for them, it is no more than a type of entertainment. In addition, another marker of social division is the fact that some people ride a bike in the city, while others have cars. However, the director proves that ordinary people can perform noble and good deeds, what is a real criterion of a person's nature. This idea is not only important for Islam where good deeds lead to a righteous life, but also for Christianity and Buddhism, which propose the idea of balance between good and bad deeds.
In their adventure, Ali and Zahra reveal the core values of Islam, including obedience and support of each other. Majidi shows the patriarchal social order of Iran, where a man is more important than a woman. Accordingly, Ali respects and loves his strict father, and Zahra, in turn, respects Ali, approving of his plan. This principle is also inherent in Christianity, where a woman should obey her husband. However, the main idea is that the brother and sister support each other in a difficult period of life because they are one family. Muslims should remain co-religious in any conditions, even though this truth does not work in the film, which presents people as being unequal.
Therefore, the central theme in the film is justice, and the fact that Ali got his shoes at the end of the journey illustrates that. Although the director contrasts the rural landscape with the urban life, Majidi insists that justice exists. For Ali, it is important to get his shoes back, so he believes in this possibility. His actions prove that he deserves a good life because Allah is merciful to everyone. Furthermore, Ali enjoys the simple values of life: bubbles, swing, smile. The idea of mercy and simplicity is similar in Christianity and Buddhism which learn to perceive the world in its simplicity since God created it like that. Therefore, large pools and expensive cars are only material things, but they do not lead to true happiness.
In conclusion, the film reveals the basic philosophical ideas that are inherent in many religions. The main ones are Muslim values, including obedience to a husband, honesty, fairness, and love. The children are representative examples of such principles, that finally help them to overcome the obstacles and get the shoes back. Majidi states that modest actions are more important than material wealth, which is opposed in the film to the life of Ali and Zahra. Following this, children in their purity and virginity understand the meaning of life better than adults and rich people. This idea refers to Christianity and Buddhism which also preach humility, integrity, and love of neighbor as the basis of a righteous life.
The review on story was written by professional writer - Lola Nickson, moreover you can find different movie review examples of that writer simply follwing the link of https://papers-land.com/write-my-film-review/ 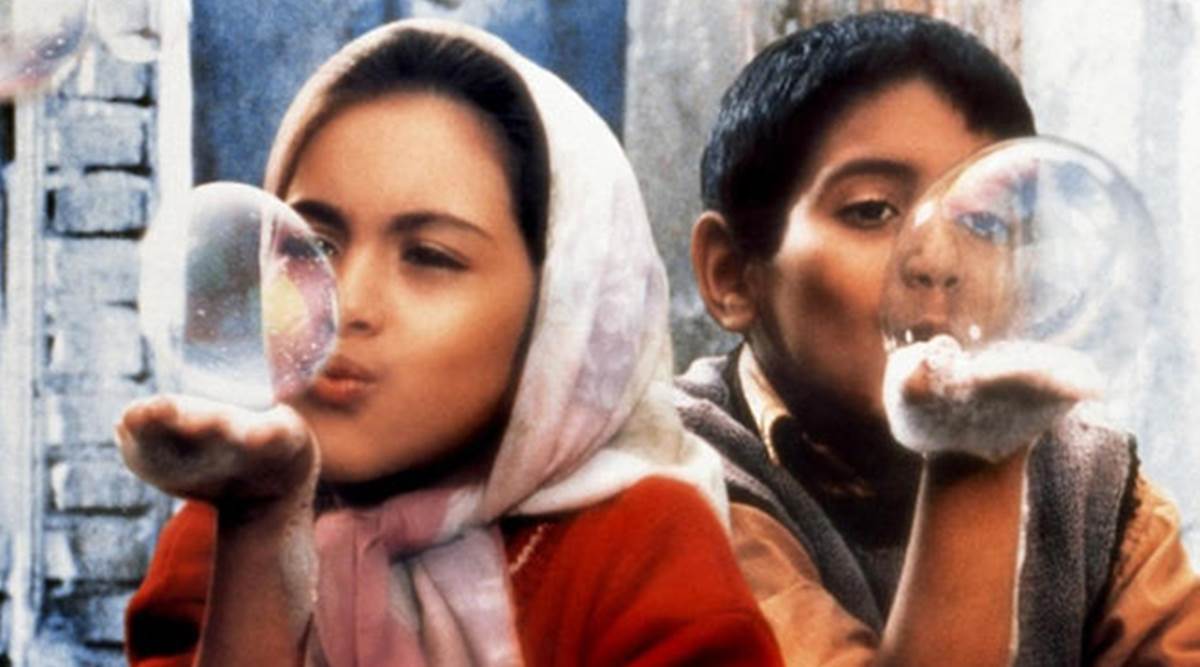 Rate this Story:
0
No votes yet