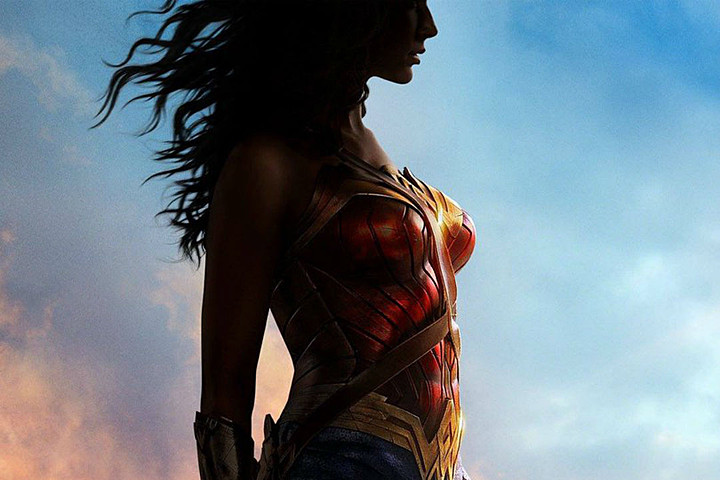 Mary Soon Lee was born and raised in London, England, where she graduated Cambridge University with a Master of Arts in mathematics and a diploma in computer science. Two years later, Mary went back to college, this time at Cranfield University, and gained a Master of Science in astronautics and space engineering. For over 20 years she’s been living in Pittsburgh, US.

Her first book, an epic fantasy, Crowned: The Sign of The Dragon Book 1 was published in June last year by Dark Renaissance Books. The first poem of the book, “Interregnum”, won the 2014 Rhysling Award for Best Long Poem. Mary Soon Lee has published over 200 poems in various magazines including the Atlanta Review, the American Scholar, the Pittsburgh Post-Gazette, and Star*Line. You can see her full bibliography here.

So, I headed to your website and read your bio. It is fascinating! You are a scientist. You have degrees in mathematics and astronautics and space engineering. How is this knowledge influencing your work? Is this helping you create more accurate science fiction worlds?

It probably informed the science fiction short stories that I wrote years ago. But after my daughter’s birth, I switched to writing mostly-mainstream poetry for nearly ten years, and I’ve spent the past three years working on an epic fantasy. So it hasn’t played any obvious role for over a decade.

You have two kids. Is motherhood inspiring you to write or is it the other way around – is writing a time for yourself, to relax, to disconnect?

Writing is the time I take for myself, but when I had two small children, I almost stopped writing altogether. There was a four-year period during which I averaged less than a poem a month.

Your father is Chinese and your mother is Irish. I noticed that your poetry reflects aspects of your different heritages. What influences do you feel have had an important impact on your work?

Culturally I feel that I am more British than I am Chinese or Irish, or indeed American. (I’ve been living in America since 1990) I think the biggest influences on my work are the books I’ve read, especially the ones that I read and re-read and re-re-read when I was growing up: books by Richard Adams, Jane Austen, Robert Heinlein, Ursula K. L. Guin, Anne McCaffrey, J.R.R. Tolkien. But I agree that my parents’ ancestry has influenced my recent work. I didn’t consciously plan to include Asian and Celtic elements, but I think I was drawn to them because of my parents, and so they surfaced when I was writing.

What sort of narrative and epic poetry has influenced you?

I was very struck by Tennyson’s The Lady of Shalott, which I first read at about age seven, and I learned the poem by heart. When I was nine, I read and loved Tolkien’s The Lord of the Rings, and loved the poems in it, several of which I also learnt by heart. I liked reading poetry anthologies. When I was a bit older, maybe in my teens, I read Aurora Leigh by Elizabeth Barrett Browning, the first book-length poem I’d read in English. (I read Homer, but almost entirely in translation, and the poetry didn’t come across.) Reading Murasaki Shikibu’s The Tale of Genji, the parts I liked best were the short pieces of translated poetry.

How do your poems fit together in your book “Crowned: The Sign of The Dragon Book 1”? Can you tell us more about the book?

In August 2013, after spending years writing predominantly mainstream poems, I wrote a handful of fantasy poems. One of them was about a boy chosen by a dragon to be the next king, and something about the boy and his world caught my attention. I spent the next three years writing his story. The Sign of the Dragon now contains over 300 poems and is 94,000 words long. It’s an epic fantasy about King Xau and the cost of being a good ruler. Crowned: The Sign of the Dragon, Book 1 contains approximately the first fifth of King Xau’s tale. N.B. Several poems from The Sign of the Dragon can be read online at http://www.thesignofthedragon.com

“Crowned” is formatted as a series of long poems. How did you come up with this style?

I happened upon it. I had been writing poetry rather than fiction, because I wanted to separate my writing-time from the time I spent with my children. I could write a poem while my children were at school and finish before I picked them up at 3. But then I found myself writing poem after poem about Xau, many of them long poems, and my neat partition between work-time and family-time came undone. I thought about Xau when my children were back from school, when I was putting away laundry, or vacuuming, or brushing my teeth.

Can you share some background about your poem “Night”, which won the 92nd Weekly Contest?

I wrote “Night” in the wake of hearing a poem by Carolyne Whelan. Whelan’s poem was about a daughter thinking of her father, a policeman, and wondering if he had ever killed anyone and how he transitioned from his work-life back to his home-life. I’d recently written about the impact of war on Xau. Hearing Whelan’s poem made me wish to write about war’s effect on Xau’s family. And this led to “Night,” a poem about Shazia’s experience when Xau returns from his first war. (Shazia is Xau’s wife.)

What book (or books) has had the greatest influence on your life or your poetry?

I’m not certain, but there were two fantasy worlds that I kept returning to when I was growing up: Tolkien’s Middle Earth and Le Guin’s Earthsea.

Finally, what other literary and creative works have you done recently and do you plan something new in the near future?

I only finished the second draft of The Sign of the King ten days ago. Since then I’ve written some science fiction poems. I expect to stick to smaller projects – poems and perhaps short stories – for a while before I start another major project. Thank you for your questions! I enjoyed answering them.